President Trump! I want a divorce!

Mr President Trump!
First time I visited your great country it was like I had imagine from seeing all these magnificent movies produced in your country!

Entering the streets of Manhattan, in the middle of the winter, icy chill, snowflakes falling and smoke coming up from the pavements. Hey!?! Where’s Robert De Niro? I fell in love immediatly!

I’ve been walking the streets of Santa Monica! I’ve been visiting The Keys in Florida several times. I’ve had the greatest burger of them all, surpringsly or not but still the truth, at Orlando International Airport.

I’ve enjoyed the mountains of Vermont, at snowy Christmas and at beautiful autumns. Oh, my God, can you imagine the colours?

I’ve been spending times in Connecticut and enjoyed every minute!

I've been on New Englands shores and loved every second!

I’ve been shopping stores, I mean like a shopaholic, over the years. A pair of denims is like a third of the price I find in my own home country.

I've spoken to Mickey Mouse and I've swimmed with dolphins.

Relatives of mine emigrated to U.S in the beginning of the 20th century and I share the same genes of people walking the streets of the suburbs of Tacoma, Washington State!

I’ve met people of your country that have ment more to me, making me love your country, more than you ever can believe! A ”have a nice day”, even without a serious meaning, have made my day!

I have been in love with your great country!

From today I’m looking for another love!

I don’t believe in you and I’m not sure that my love of your country will persist!

You hate! You discriminate! You talk about a world filled with walls, hateridge, discrimination and about a climate change that isn’t there! I don’t believe a word!

For me you are a scaring figure intending to destroy what the rest of the inhabitants of the planet think is life!?!

I used to love the thought of ”The American Dream!.” I’m defenitly not sure anymore!

If you want the world to be scare you've certainly suceeded!

I’ll keep dreaming of a more friendly, accepting and tolerant world than you’ll ever will be working for!

Mr President! You are now in power of the country that I used to love! I felt as I were married! 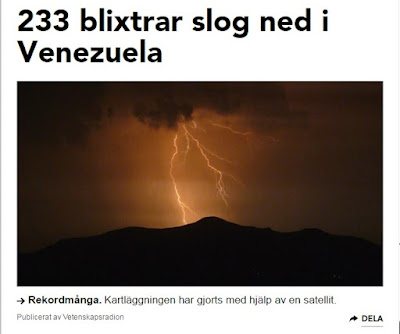 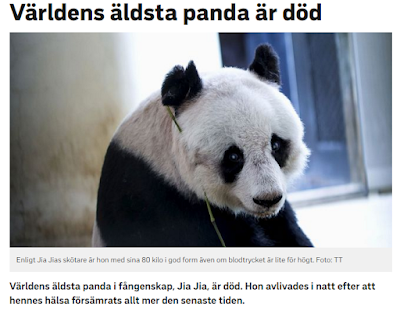